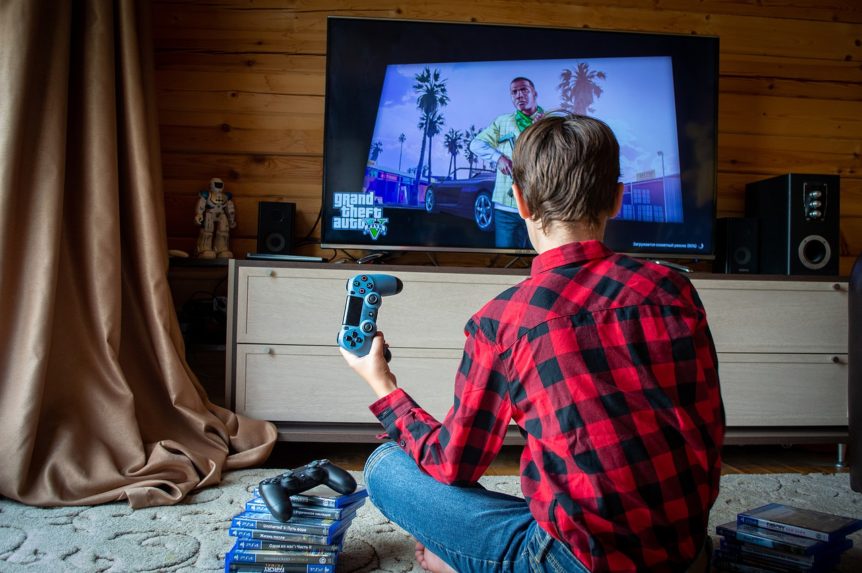 Most of the people are using their PlayStation consoles to streaming their favorite movies and TV shows. However, many people wanted to watch Hulu outside US using that gaming console. Here’s some ways on how to stream Hulu:

As Disney is now majority owned Hulu after the acquisition of 21st Century Fox, one of the owners of Hulu, they decided not to expand Hulu outside US, but instead they decide to form a content hub for Disney+ called Star and made its content available there. Disney+ app is available on the PlayStation Store and it might be preinstalled in the Media Hub on PS5.

But if you can’t find some content from Hulu aren’t available in the Star content hub, you’ll need to use a VPN to watch Hulu and Hulu Original.

Can’t find one on Disney+ Star content hub especially those from Hulu Original? Then, VPN is the solution.

But here’s the catch:

Unlike most devices, PlayStation consoles don’t support VPN apps or a native way to manually setting up a VPN inside Settings but there’s some workaround here, which you can find more info on how to setup VPN on PS consoles here: