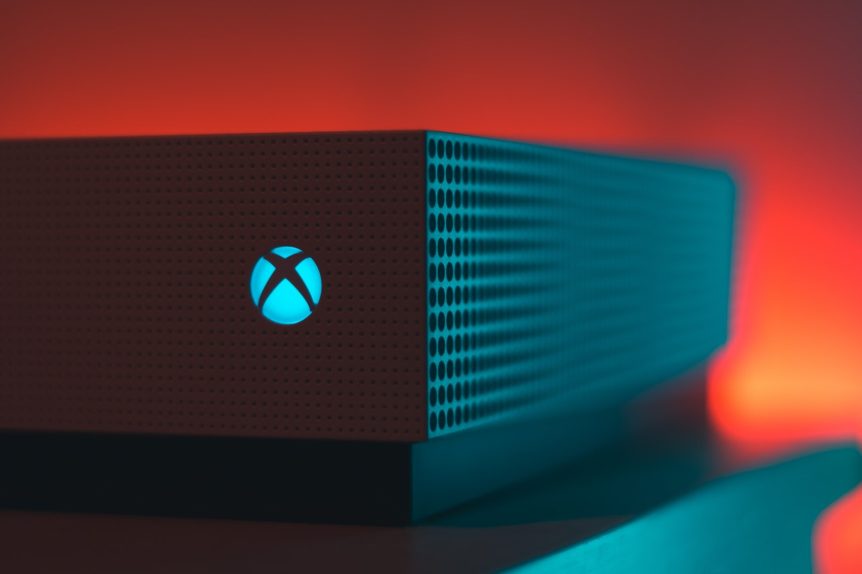 VPN became an essential tool that we use to increase security, bypasses restrictions including those streaming services not yet available in their region but this is also useful to Xbox console users especially when they wanted to access full Xbox functionality that isn’t available in their region such as Xbox Game Pass and the new Xbox Cloud Gaming (formerly Project xCloud).

However, just like the PlayStation consoles, Xbox has no native VPN support unlike its sister product, Microsoft Windows. BUT there’s some good news for you: YOU CAN actually connect your Xbox Series X|S line or Xbox One line of consoles to the VPN network with these steps:

Since PlayStation consoles doesn’t support native VPN features, the first way is you must have a router have been set up with your preferred VPN service. And connect your PS4 or PS5 to your router with a VPN already setup via Wi-Fi or Ethernet connection. Make sure to check your router’s instruction manual for details in activating a VPN mode. Also, check out our article for VPN for Router recommendations here:

Using your Windows PC via Ethernet or Wi-Fi hotspot feature

If setting up your router for VPN connection is overkill for you, the other way is to use your Windows PC with a VPN app installed to your PS4 using an Ethernet cable.

To Connect via Ethernet port: