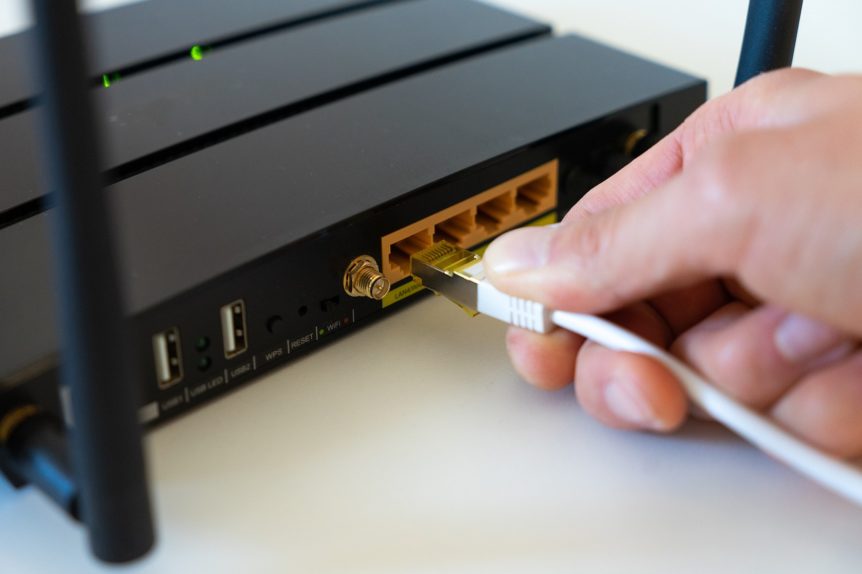 L2TP or or Layer 2 Tunneling Protocol is a standard for VPN protocol, released in 2000. Despite, it is now considered outdated in favor of more newer VPN protocols such as IKEv2, OpenVPN but more secure than PPTP, it is will used in some VPN providers and its users worldwide.

What is L2TP VPN?

According to PCMag Encyclopedia, An IETF protocol that lets remote users access the corporate network. The PPP protocol encapsulates IP packets from the user’s devices to the ISP, and L2TP extends that session across the Internet. L2TP was derived from Microsoft’s Point-to-Point Tunneling Protocol (PPTP) and Cisco’s Layer 2 Forwarding (L2F) technology.

While regular L2TP doesn’t have any encryptions into it, L2TP/IPsec has that.

Based on our Top 5 List of this year, the only VPN provider that still provide L2TP/IPsec is ExpressVPN and Private Internet Access, as NordVPN discontinued this protocol in 2018, while others don’t carry this since then in favor of a newer, more secure protocols such as OpenVPN, IKEv2, and more.