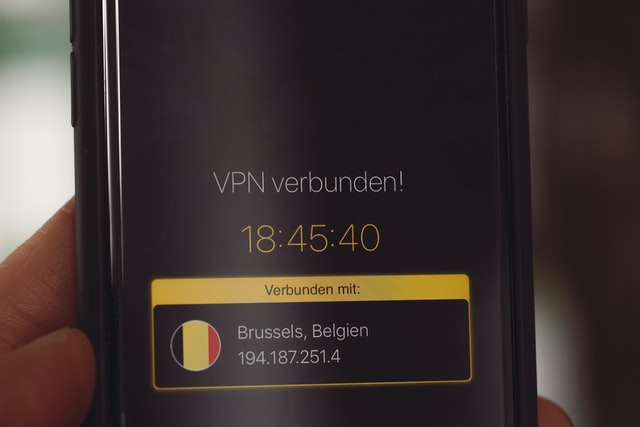 OpenVPN is the open source VPN protocol used to facilitate a secure tunnel between points in a network. This makes any data being sent over the internet is encrypted and private, so you don’t have to worry about your privacy being sent, especially on public Wi-Fi hotspot. OpenVPN is widely used in every VPN providers.

Unlike other VPN protocols, this is highly recommended as it is free and open source, and also more secure. As a open source software, there’s no proprietary code (i.e. owned by one particular company) so security experts can have a free access to verify its strength in security, and also a community of programmers who can test, improve and update the protocol help strengthen the security.

OpenVPN uses strong ciphers or keys to make a strong protocol, and it’s customizable so you can modify it according to your requirements. OpenVPN can protect you from government spying and also malicious hackers.

Choose the Best VPN with OpenVPN

As all of VPN providers have OpenVPN, we handpicked our best VPN services out these so check out our Top List of VPN service providers: