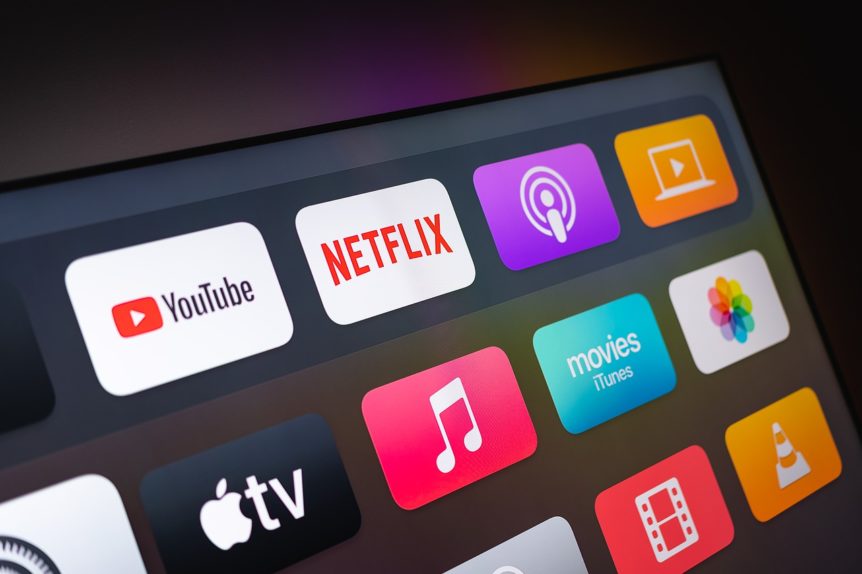 Apple TV has been around since it’s first release in 2007, with the 2nd generation being released in 2010, now based on iOS. The current iteration of Apple TV being sold is the Apple TV 4K (2nd generation) and Apple TV HD 32GB model. Netflix is available everywhere but it has its own version in every region, so some of their content such as from Netflix US are not available in their region.

Despite Apple TV set-top boxes are also based on iOS, it uses a different variant of iOS called tvOS so some features that can be found on its smartphone and its tablet (iPadOS) siblings, such as the ability to install a VPN app or manually setting up VPN on Settings, are not available on tvOS.

The only to connect your Apple TV to the VPN is to follow the following:

Set-up VPN on your Compatible Router

With that, you can simply connect your Apple TV to a router with a VPN installed. You can check our article down below:

Set-up a Virtual Router on your PC or a Mac