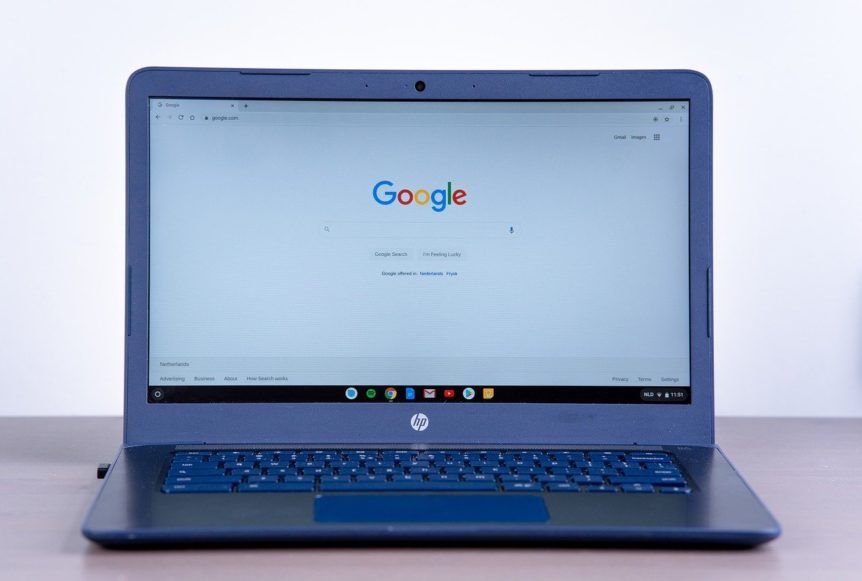 Chromebooks are very hard to hack, thanks to some security features that Google baked into the hardware. However, if you want to make your privacy more secure, and also have an access to most blocked sites and even geographically restricted content from your favorite streaming sites such as Netflix, you’ll need a VPN network provider! In this article, we’ll dive down on how to set-up a VPN on your Chromebook.

Installing a Chrome VPN extension is easy. All you have to do is to go to the Chrome Web Store, search your VPN extension app from your preferred VPN provider, install it, set it up and viola. You’re connected to a VPN network.

However, Chrome VPN extensions acted as a encrypted proxies, so they secure your web traffic (those that are made inside Chrome browser, not in the whole operating system), so this is ideal if you want to just browser a website especially a streaming site via its web browser. If you want to use a VPN on Chrome OS or Android apps, better install a Android-based VPN app instead if your Chromebook supports Android apps.

Most modern Chromebooks have Android app support so this also supports Android-based VPN apps as well. All you have to do is to open the Google Play Store, search the VPN app from your preferred VPN provider, hit Install, open the VPN app, set it up and viola. You’re good to go.

If you prefer to set-up a VPN manually instead, you can prefer to the Google’s Chromebook Help article here.