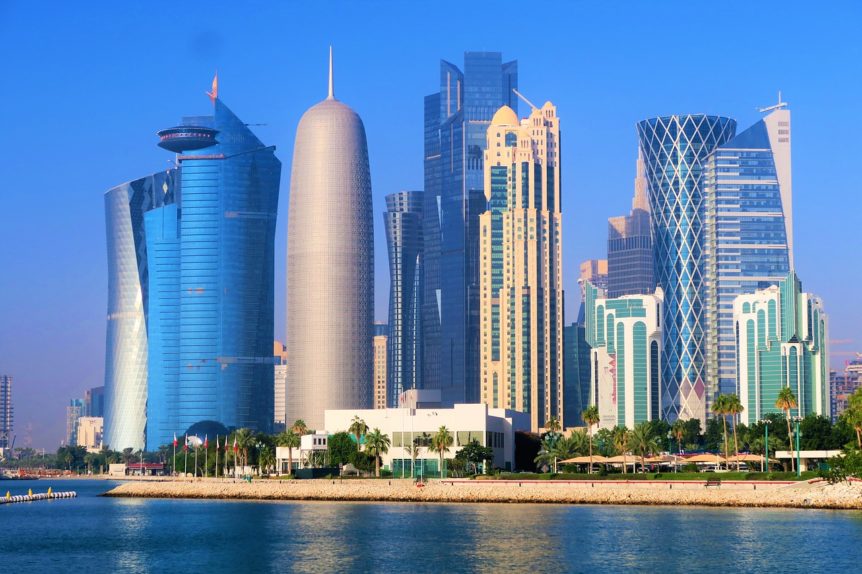 In the Middle East, the government is very much conservative in terms of religious issues and thus they try to regulate the activities of the citizens. The authority rather regulates the whole internet system in Qatar so that they can keep track in a large scale. The monitoring activity includes the banning of the websites, filtering web services and collecting user specific information from the internet service providers in case they suspect anything fishy about the users.

The internet in Qatar is not free as such violations have been detected there as access obstacles, lack of freedom of speech, and more. Many journalists especially from foreign media are being fined or jailed for reporting being critical to the Qatari government, the ruling family or Islam. One of the example is from 2015, where a group of reporters from the BBC being jailed after their investigation about migrant worker abuses.

There’s a policy for strict censorship in Qatar’s internet. When travelling around Qatar, there’s some sites that are being unblocked, while the rest are being blocked especially news sites. A lot of messaging and VoIP apps such as Skype, WhatsApp, Viber, Telegram, Facetime and Google Duo are blocked in the country.

Use a VPN When Travelling around Qatar

If you want to use your most preferred messaging apps or browsed blocked websites and apps, better use a VPN. We recommend you to use a paid VPN as it has a huge selection of features, faster speed and more!